I’ve had this running habit for a while now. It’s become a central part of my life, and I look forward to my almost-daily run. Well, most days. Some days it takes a little extra motivation, but I never dread it. I recall before I picked it up in 2017 that running really felt like a chore. Wanted to like it, but didn’t. That changed quickly for me, and I’m thankful it has.

However, 2020 was such a different year. The obvious, of course, was/is the COVID-19 pandemic. But not just that.

Where I live and where I run made it possible to keep running without interacting with people. But I took a bit of a spill off a curb in March (coincidentally right when the first lockdowns were happening) and twisted my knee. That set me back a bit, limiting the number of days I could run, and really slowed down my pace for a while. I had been averaging a sub-5:00/km (roughly 8:00/mile) pace across all distances for a long time, but after the injury 5:20-5:30 became more normal. I finished with a 5:12/km overall average pace, my slowest in the 4 years I’ve been at it.

In September, western Oregon where I live was hit hard with wildfires, and the air quality became miserable for a couple of weeks. It wasn’t safe to be outside, much less exercise outside. So that was a good ten days without running. A very long stretch for me.

Then in December I re-aggravated the knee. Only three runs in the back half of the month. This was an unforced error, as I was over-training early in the month. Lesson learned.

My job at a large tech company affords me the ability to work from home (now, permanently, as my local office became a pandemic casualty), which meant that many of my runs this year were from home, which is in quite a hilly area, instead of the office, in a rather flat area. This was another contributor to my slower pace, I suppose.

In 2021, I aim to continue running, improve my knee strength (through strength and flexibility training), and up my daily distance a bit. A 10 km / 6.21 mile average feels like an attainable goal. 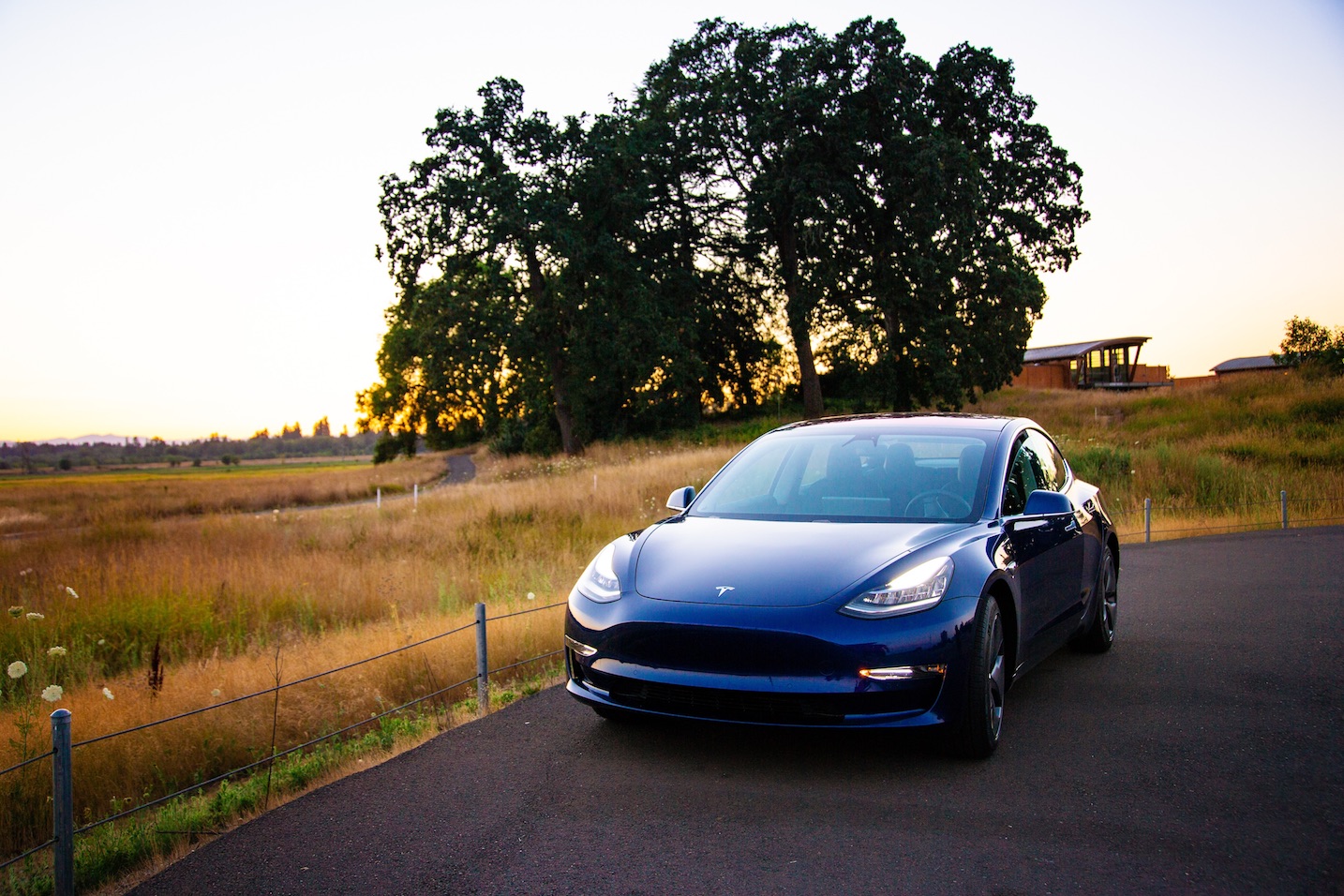 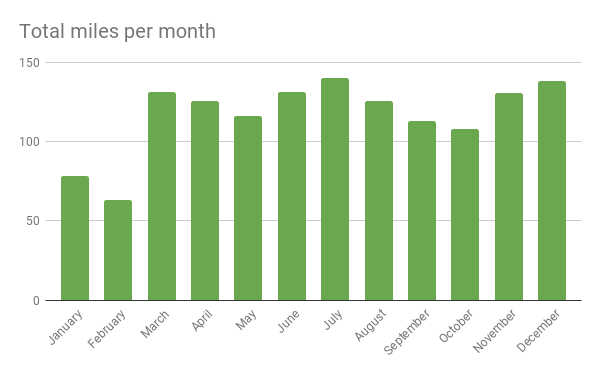 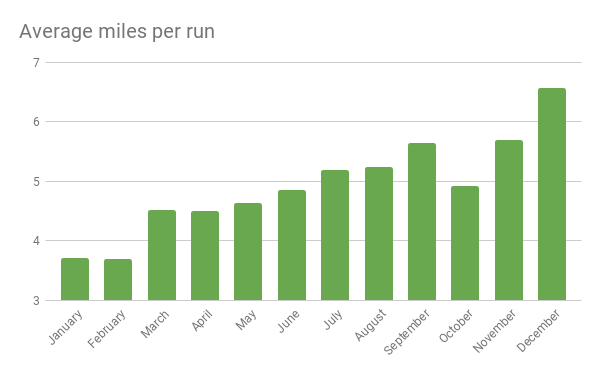 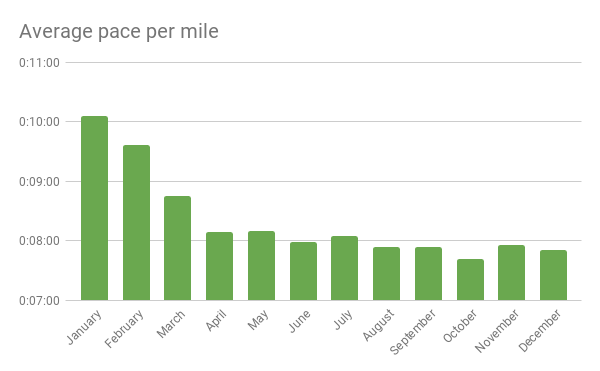 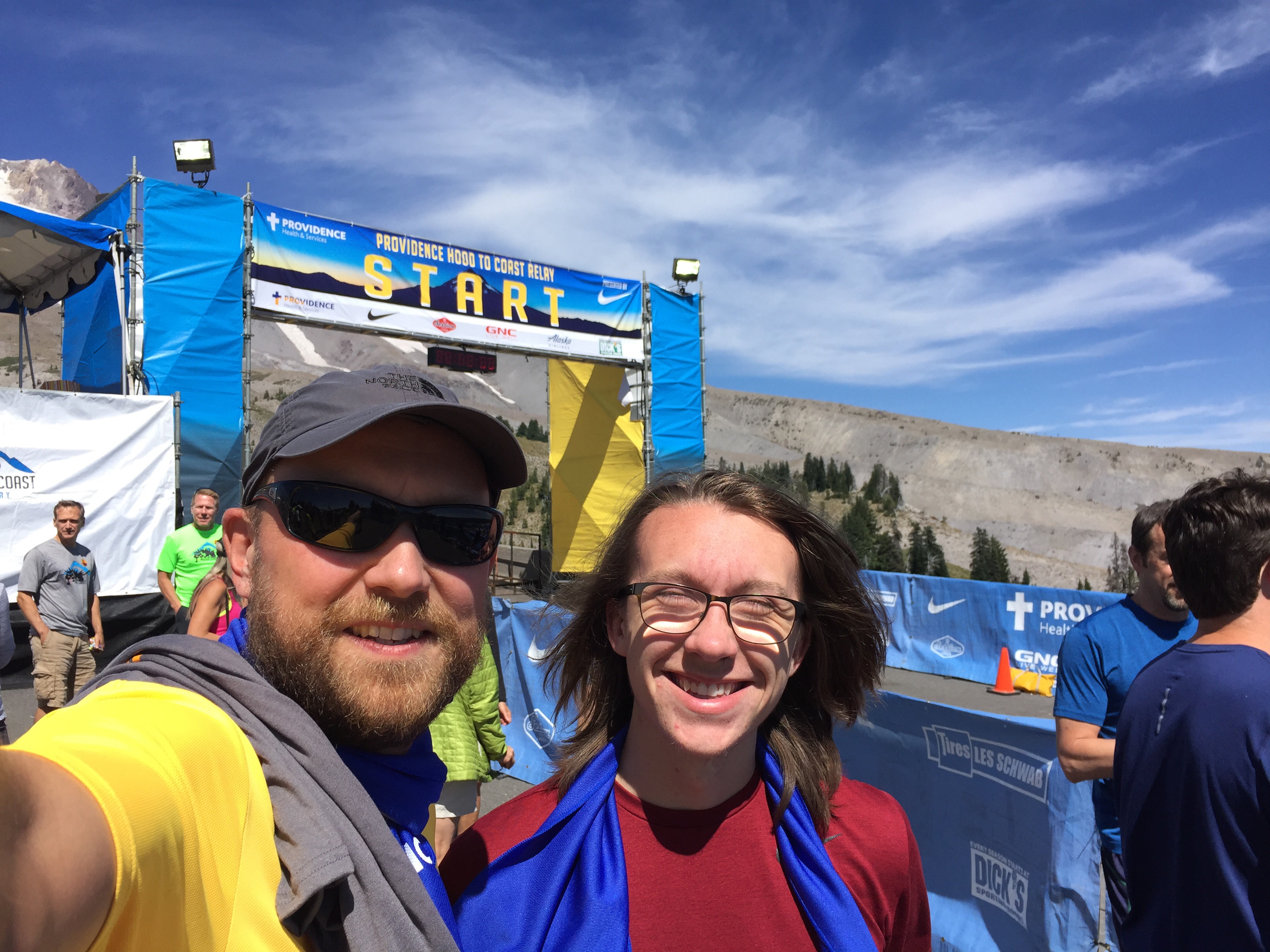 What to do with that old Android phone sitting in your drawer? You know, the three-year-old Moto G with the broken screen. That one. Here’s an easy plan: turn it into a home security camera on the cheap.

I mounted my camera in a window in a detached garage that has a good-enough wi-fi signal an a good view of the driveway. With blue painters tape and some cardboard. It’s not pretty, but it works!